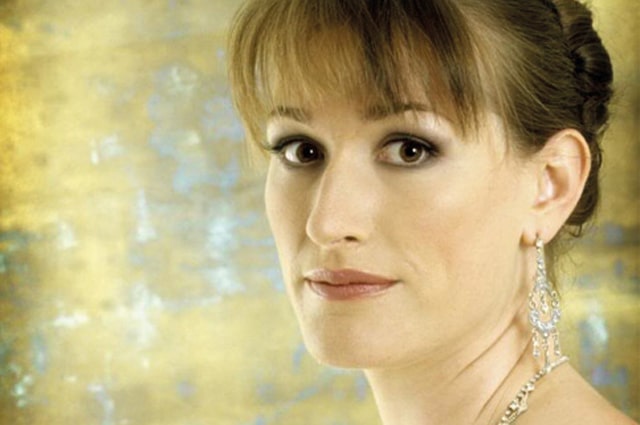 Like Berenice, performed at St George’s, Hanover Square exactly two weeks earlier, Elpidia of 1725 is a little known Handel opera. That is if it can be described as being by him at all, for it is actually a pasticcio, a work built around music from a range of composers. These were very common in the eighteenth century, partly because the demands on an establishment’s resident composer to produce work were so great that it became a standard practice to bolster output in this way, and partly because there was a strong tradition of using such creations to showcase the compositions of a range of musicians of that generation.

Handel’s precise hand in Elpidia is not entirely clear and has been the subject of much academic research. It seems, however, that the music came primarily from Leonardo Vinci and Giuseppe Orlandini, with additional songs by Antonio Lotti, Domenico Sarro and Giovanni Maria Capelli. Handel probably wrote much of the recitative and possibly one duet, and certainly produced and directed the performances. However, the work, which utilises a text from Apostolo Zeno, was originally put together by Owen Swiny, an agent of the Royal Academy of Music in Venice, after hearing three operas by Vinci and Orlandini during the Venice Carnival season of 1724/25.

The opera was successful, enjoying eleven performances at the Theatre Royal Haymarket in 1725 and a further five the following year. The exact form it took in those performances is not clear, because the work survives only in an incomplete conducting score. However, Leo Duarte, musical director of Opera Settecento who performed the piece here, has reconstructed it from all of the surviving evidence, and this performance was the first of the opera since those initial ones in the eighteenth century.

Set in sixth century Italy, it focuses on a period when the country had been overrun by the Goths, and subsequently reclaimed by Justinian’s Byzantine forces under General Belisario. At the height of his powers the King of the Goths, Vitiges, fell in love with Elpidia, Princess of Puglia. Now that he has been defeated, and knowing that she will never truly love him, he plans to take her by violent means. Elpidia, however, has two other would-be suitors, Olindus and Ormonte, both Commanders of the Grecian Army, who are prepared to duel each other for her attentions. In this way, the opera considers the dichotomy between love and honour because Olindus ultimately agrees to give way to pursuing Elpidia after Ormonte saves his life. The torment Olindus endures as a result of this decision leads him to crave death, but, in the end, Ormonte appreciates the love that exists between Olindus and Elpidia and reveals his own honourable character by standing aside.

The dilemmas and love ‘triangles’ created by having so many suitors, not to mention the sub-plots centering around Vitiges’ daughter Rosmilda, certainly make for a dynamic story. As a result, and paradoxically since it is not really by the composer, the plot of Elpidia would seem to epitomise that of a Handel opera. The sheer number of competitors, and hence permutations whereby rivalries can play out, present us with a plethora of dilemmas, which are all manifested by a healthy dose of soul searching. In the same way, there is much joy to be derived from the music as a result of (what feels to us today to be) its ‘generic’ nature. It is also notable how well the music describes the words as Belisario sings the aria ‘After the angry winds and storms / You can hope for the call to arms’ (originally from Lotti’s Teofane), and Olindus sings ‘A sweet, favourable wind / Brings the sailor to the port’ (ascribed to Sarri’s Merope).

From among the strong line-up of soloists, two stood out in particular. The first was Erica Eloff in the title role, whose voice revealed immense beauty, control and maturity in its breadth and depth. She convincingly presented the coolness and elegance of one who is quite used to seeing multitudes of men fall at her feet, but who also has her own vulnerabilities in matters of the heart. The second was Rupert Enticknap as Olindus, whose countertenor seemed exceptionally well developed as it felt possessed of a glistening strength. The fullness of his own voice also provided an excellent counterbalance to the exquisite lightness of Joe Bolger’s countertenor as Ormonte, but both sounds, in very different ways, carried a sense of the ethereal about them. There were some very interesting grains and nuances to Maria Ostroukhova’s mezzo-soprano as Rosmilda, while both Rupert Charlesworth as Vitiges and Chris Jacklin as Belisario were possessed of smooth and warm voices.