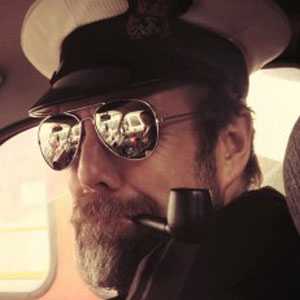 Kathryn Joseph – for you who are the wronged (Album Reviews)

The Lovely Eggs – This Is Eggland (Album Reviews)