Barry has been a lover of music of all kinds since his very early years, but choral music is a particular passion; he has been singing with choirs of all varieties – from vocal quartets to 200-strong choruses – since the age of nine, and he has performed repertoire of many styles and periods from plainsong to Dove via Tavener, Monteverdi, Bach, Mozart, Verdi, Schoenberg, Rodgers, Porter, Stockhausen, Maxwell Davies and Whitacre. A holder of a Master’s degree in Arts Management, Barry has also been involved in musical management of a number of instrumental and choral groups, and for 13 years managed (and sang with) Collegium Musicum of London, for whom he promoted and organised concerts, and wrote dozens of programme notes. He currently sings with two small ensembles (one of which specialises in Renaissance polyphony), and devotes much of his spare time to listening to music and sampling the cultural melting-pot of London’s arts scene. 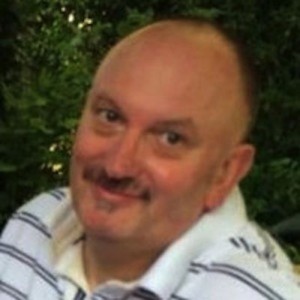 Small and agile may be one way forward for opera companies: The Opera Story’s The Yellow Wallpaper (Opera + Classical Music Features)

An Anatomy of Melancholy: An hour of mixed media contemplation on melancholy and depression (Opera + Classical Music Reviews)

Prom 59: Elgar, Gardner and the LPO: Angels and Demons (but much better than Dan Brown) (BBC Proms reviews)