A low-brow populist at heart, the first single he ever bought was by Bananarama. The second single he bought was also by Bananarama. However when he realised that his favourite chart on The Chart Show was the Indie Chart, he started to discover bands like The Sugarcubes, Happy Mondays and Momus. Growing up in the Britpop '90s he was drawn towards girl-fronted spiky guitar pop. His favourite single of that era was Elastica's Stutter. His favourite video was also Elastica's Stutter purely for guitarist Donna Matthews's constant startled bunny look. In fact, having developed a small crush on her, his most memorable gig moment was standing behind Matthews at the bar at a gig at the Electric Ballroom in Camden and positioning his foot under hers as she leant forward. As she stepped back onto his foot, she had no option but to turn around, apologise and unwittingly engage in conversation with her stalker. Music making the grade last time we asked him: LCD Soundsystem, Beirut, Metric, TV On The Radio and Arcade Fire. Albums he never seems to tire of include Bloc Party's Silent Alarm, The Cardigans' Long Gone Before Daylight and Lush's Split. He's worried that if he doesn't start liking Interpol soon, he'll be banished from musicOMH for good. Ben is on Twitter: @BenUrdang 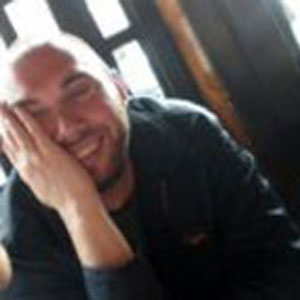 Rufus Wainwright: “How many recording artists will put on an opera and put out a solo album at the same time?” – Interview (Music Interviews)