Christian was born in London and studied physics and computer science at Southampton University. After an extended period of overseas travel, he eventually found his professional calling as a transport planner. Christian's interest in classical music began as a teenager and he has been collecting CDs and attending concerts ever since. His favourite music is the orchestral and operatic repertoire of the late 19th and early 20th centuries, although he enjoys the music of most composers from the renaissance to the present day. In addition to writing for musicOMH, Christian also contributes CD reviews for The Bruckner Journal. Outside of music, Christian enjoys travel and photography and has a four year old daughter called Isolde. 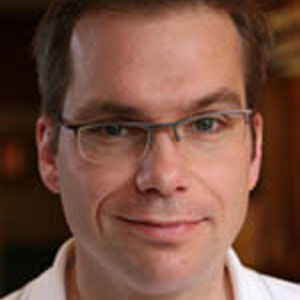