Chris works in television production and in his spare time writes reviews for musicOMH, among other web- and print-based publications. The first album he owned was MC Hammer's magnum opus, Please Hammer Don't Hurt 'Em. His first 12" record was Turtle Power by the much-missed Partners In Kryme. Chris has since moved on from his early fixation with novelty hip-hop to write about all kinds of music. He tweets from @ChrisMonk. 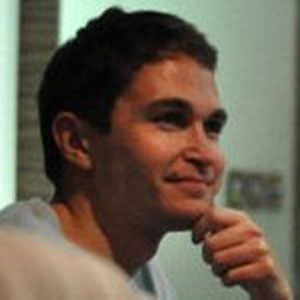