Darren's love of music was born spending his teenage weekends rooting through the obscure record collection of Stafford Library. After consuming upwards of 10 albums a week he began to go to gigs to indulge his then passion for snake bite without fear of bumping into his parents. Darren never learnt to play a musical instrument, a fact that he blames on his large, chunky fingers rather than a lack of any musical ability. Despite this he formed a band at school called Battersea Lovechild who hold the dubious record for the shortest lived band of all time (two hours). 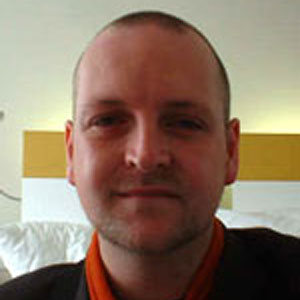 I Am Oak – Nowhere On Tammensaari (Album Reviews)