David Murphy has been reviewing music for a number of publications and websites since 2002, and filling every spare cranny of his house with CDs and vinyl for far longer. If pushed, he will list his favourite artists as JS Bach, Aphex Twin and The Fall, which is why he rarely gets asked to DJ (especially once his easy listening and free improv records are factored in). The entire history of Murphy’s music reviews, complete with all of their unnecessary compound adjectives, may be sampled at http://www.davidmurphyreviews.blogspot.com. As well as being a so-called reviewer, he’s also a so-called comedian, so-called gig promoter, and so-called crossword enthusiast resident in so-called Oxford. 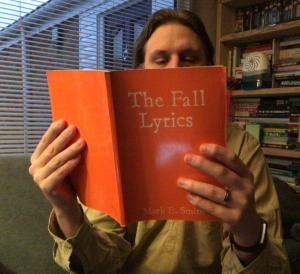 Spiritualized – Everything Was Beautiful (Album Reviews)