It has come to our attention that David is still writing for musicOMH more than a decade after his 2003 debut. This is an oversight we may struggle to explain away at the next AGM. Like fellow Wallsender Sting, David is generally an insufferable berk with opinions that are rarely solicited but nonetheless frequently aired. Unlike Sting, he isn't an illegal alien, he can stand losing and he does have to put on the red light. Now living in Toronto, Mr Welsh spends his days copywriting to a soundtrack of Caribou, Mounties and Neil Young — but usually has to ask them to keep it down or he'll be forced to close the window. 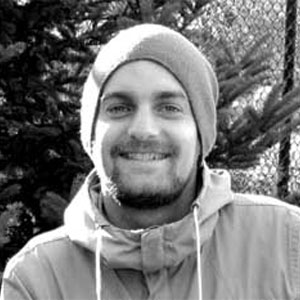 Johnny Foreigner – You Can Do Better (Album Reviews)