John-Pierre fell in love with music aged 12 when his music teacher forced the class to listen to one piece of classical music each week. He ended up listening to several each day, and has never stopped. A former journalist, his main areas of musical interest include Baroque (especially the French repertoire) and twentieth century music. He particularly enjoys exploring the works of forgotten and neglected composers from both periods, including Delalande, Hasse, Szymanowski and Enescu. Definitely not a musical performer, John-Pierre is, however, studying for his music theory exams. John-Pierre lives in east London. When not listening to, writing about and studying music, he works as a primary school teacher. He also enjoys writing short stories, and is currently researching a history of the swinging sixties. 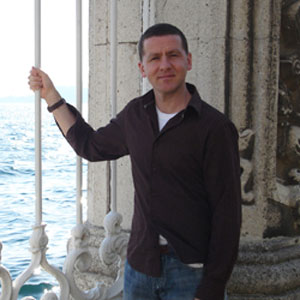