Keith, a former Classical and Opera Editor of musicOMH, studied music at Birmingham University, becoming a Bachelor of Music in 1989. He studied composition with Jonty Harrison and his love of opera, and of Janacek in particular, was influenced by the teachings of the renowned Janacek expert Jan Smaczny. The first opera Keith attended was Peter Grimes in Liverpool, performed by the WNO in 1983. This was swiftly followed by a performance of The Valkyrie, again performed by the WNO and conducted by the legendary Sir Reginald Goodall. This performance was to have a profound effect on him, as he later went on to study Wagner in greater depth, writing a dissertation on "Parsifal, Tristan and Pelleas" as part of his degree. Keith has attended over 500 opera performances, and lists the late Lorraine Hunt Lieberson, Dame Anne Evans, and Alice Coote as his favourite singers; whilst Richard Jones is without doubt the opera director whose productions excite him the most. He cites Jones' 1996 Covent Garden Ring as the single most exciting operatic event in his opera-going experience. 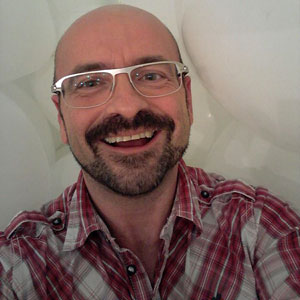 The RCO, under Harding’s expert baton, delivers a Mahler 9 for the ages (Opera + Classical Music Reviews)

In The Royal Opera’s revival of Don Giovanni, hell is a state of mind (Opera + Classical Music Reviews)

Otello: The devil has all the best tunes in The Royal Opera’s revival of Verdi’s masterpiece (Opera + Classical Music Reviews)

Madama Butterfly: How do you solve a problem like Cio-Cio San? (Opera + Classical Music Reviews)