Michael founded musicOMH in 1999 and has been blamed for it ever since. It's still got orangey bits in amongst the black and white. He occasionally writes, often edits and always looks after the behind-the-scenes bits of the site. If you see him at a gig or a festival, he'd like you to say hello, especially if you're a very short person and can't see past him. He's quite tall, see, but not on purpose. He is by turns amused and bemused to share his birthday with Ayatollah Khamenei, Angela Merkel, Kraftwerk's Wolfgang Flür, Dinosaur Jr's Lou Barlow, the late lamented Jeremy Hardy... and The Hof. If you're of the mind to, you can follow Michael on Twitter @yeoldemother. 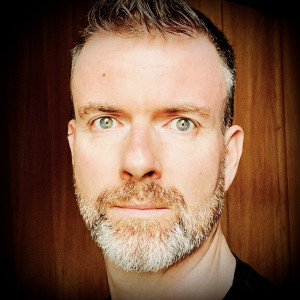 Rufus Wainwright: “I have no qualms being loved by middle aged women” – Interview (Interviews)