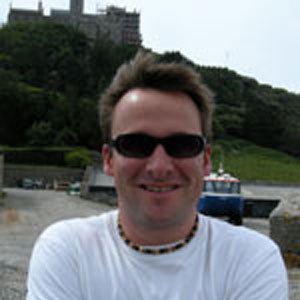 Abigail Hopkins – The Memoirs Of An Outlaw (Album Reviews)

JBM – Not Even In July (Album Reviews)

Get The Blessing – Bugs In Amber (Album Reviews)