Philip is an overly-opinionated Scot who has somehow ended up in East London. He grew up competing for time on the shared hi-fi with his brother, whose love for The Beatles, U2 and Nirvana bled into Philip's own pop-obsessed youth. The first album he bought was Madonna's I'm Breathless and his favourite gig to date has been David Bowie's Reality tour at Glasgow's SECC. Philip is a keen writer and aside from his love for music and pop culture he has avid interests in left-wing politics, identity, books and the media. He still think that little compares to going to the record shop on the day one of your favourite artists releases a new album. 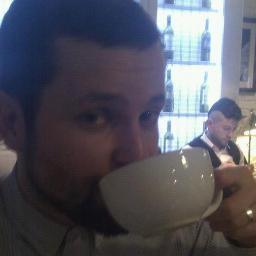 Boy George – This Is What I Do (Album Reviews)

Noah And The Whale – Heart Of Nowhere (Album Reviews)