Currently resident in Kilburn, Rob Mesure was born and raised in Singapore via the tough streets of Buckinghamshire. Having spent a great deal of his youth devouring every music weekly or monthly that he could lay his hands on, Rob comes to musicOMH with a love of words, music and writing words about music. He was first exposed to the thrill of live music upon seeing a-ha in the mid-1980s, and has been Hunting High and Low for anything to top it ever since. When he’s not writing, Rob can often be found hiding behind a large book; he also brings up the low end among the basses of London’s Chaps Choir and plays lead guitar in a psychedelic post-punk alt country covers band of no fixed name. You can find him on Twitter here: @robmesure 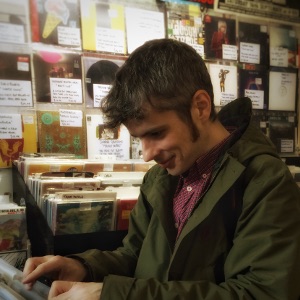 PicaPica – Together And Apart (Album Reviews)

Mitski – Be The Cowboy (Album Reviews)