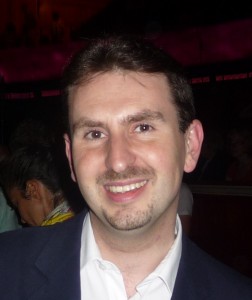 Obama on my Mind @ Hen and Chickens, London (Theatre)

Be Near Me @ Donmar Warehouse, London (Theatre)

A Spoonful of Stiles and Drewe – Live Highlights (Theatre)