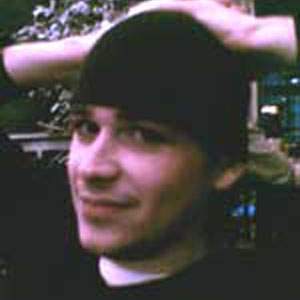 These New Puritans – Inside The Rose (Album Reviews)