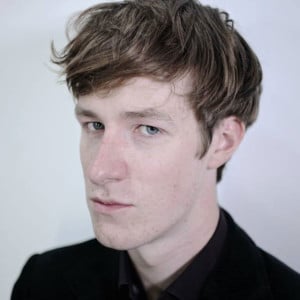 Read any words on William Doyle, the producer known as East India Youth, and you’ll see a flurry of immediate comparisons with equal degrees of validity: James Blake, Fuck Buttons, Liars and Raime. Perhaps add the scratchy Tim Hecker to the mix. How can East India Youth sound like and touch on the legacies of all of these artists?

Well, his just-released debut record Total Strife Forever encompasses everything in between the singer/songwriter and the mastermind ambient producer. It’s one of the most confident and varied debuts in recent memory, and it seems like he’s just getting started.

And Doyle is bound to capitalise on the initial critical success of Total Strife Forever throughout 2014, especially because it has been released so early in the year. Whether that means landing festival sets, club gigs, great press, or simply the opportunity to refine his craft even more, it’s bound to be a great winter, spring, summer, and fall for one of the UK’s freshest young musical minds.