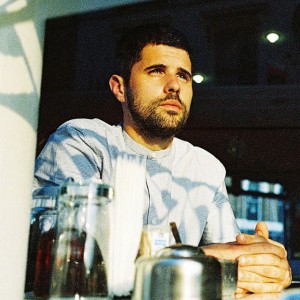 The communal brain of the UK’s music punditry (a list this year made up of 170 names, including your humble correspondent) has, this being December, once more arrived at a list of 15 artists tipped for ‘big things’ in the year ahead.

The BBC Sound Of 2014 Top 5 will be revealed one at a time in the first week of January over at the BBC News website (and, likely, everywhere else too), with the winner being announced on 6 January 2014.

In the meantime, videos from three of the 15 can be found below the longlist which, in alphabetical order, looks like this: