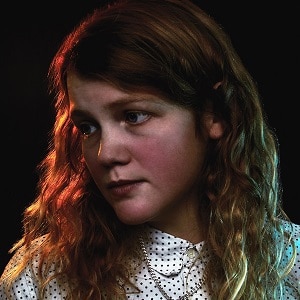 Fresh from a Mercury Prize nomination for her debut album Everybody Down, Londoner Kate Tempest is set to play a homecoming gig this week. Of course, rapping is just one string on the 27-year-old’s impressive bow; she’s also a highly regarded poet and novelist, and each song from her album correlates with a chapter from her forthcoming novel, The Bricks That Built The Houses. Sounds intriguing, right? Find out more at the Village Underground on Tuesday.

The Cure have announced two shows next month at Hammersmith Apollo. The news came via the band’s Facebook page, which promised another of the epic sets which have become de rigueur for Robert Smith and co: “The band will be performing a 150-minute show playing songs drawn from their entire 37-year-old catalogue including deep cuts, pop songs, fan favourites and surprises galore. Reprising the role they performed at the same venue 30 years ago each concert will also feature And Also The Trees as support.”