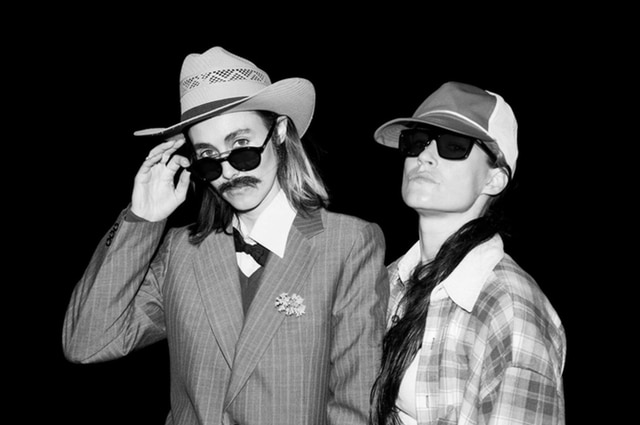 The enchantingly bonkers CocoRosie are set to release their sixth album next month, so expect a bit of a preview at their show at the Village Underground on Wednesday. Heartache City sees them develop their eccentric sound – kooky concoctions which, at any time might include samplings of vintage toys and long forgotten instruments – into something a little more substantial. They describe it themselves as “a dusty, southern feel with old time poetry”.