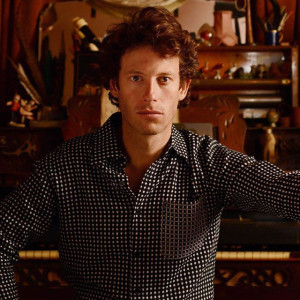 Mercury nominee Sam Lee is set to return with his second album, The Fade In Time, is out this week, and he’s introducing it with a series of gigs at some fascinating venues across the capital. The Temples tour sees him take in four “odd and interesting” venues in as many nights. From a church in Dalston to a synagogue in Spitalfields and a Quaker house in Westminster, the man behind one of our favourite records of 2012 is sure to impress.

For the continuing Convergence gigs, see our separate preview.

It’s one of the most bizarre couplings we could’ve dreamed up – but also one that makes perfect sense. FFS has seen Franz Ferdinand and Sparks join forces to record an album, which must be almost ready because they’ve announced their first ever dates together – including one at the Troxy on 29 June. To whet our appetite, they released this trailer. We’re excited!