by Helen Clarke
published: 18 May 2015 in Blog, London Gigs
Tweet 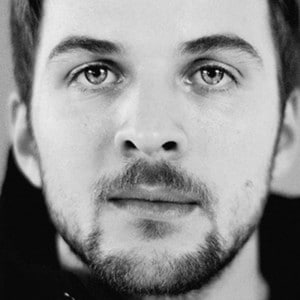 Erased Tapes’ Nils Frahm (pictured) has built up a reputation as one of the most innovative pianists – nay, instrumentalists – of our time. Berlin-based Frahm is never one to take the easy route; he toils over fascinating recording techniques and synth insertions, and his music is consuming, powerful stuff. Catch him at the Roundhouse on Friday, in an extraordinary week for the Camden venue that also sees it play host to the mighty Swans, Mew and The Cinematic Orchestra.

The Barbican has announced details of its annual Transcender festival. The celebration of of transcendental and psychedelic music will take place on 24-27 September, at venues including the Barbican itself, Union Chapel, Village Underground and LSO St Luke’s. The line-up includes performances from acclaimed Pakistani musicians Sain Zahoor and Faiz All Faiz; the world premiere of the world’s first mindfulness opera and an innovative performance of Brian Eno‘s Discreet Music.