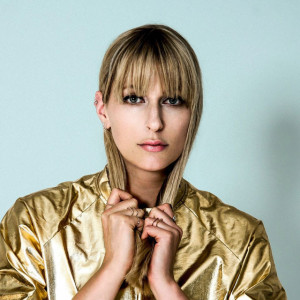 Susanne Sundfør launches her new album Ten Love Songs with an upgraded and sold out gig at the Scala on Tuesday. From the D-E-F Management stable that gave the world Robyn, The Knife, Fever Ray, Röyksopp and iamamiwhoami, her new album is a work of pop art – and M83‘s Anthony Gonzalez co-produced central track Memorial with just that in mind. How the grandiose orchestral sweeps of the album translate to the live stage will be fascinating to witness.

Europe’s biggest new music festival, The Great Escape, has added another 100 acts to its line-up. This will be the 10th year the 30 venue event has taken over Brighton, tempting music fans with a careful balance of big names and up-and-coming artists. So far, Kate Tempest, George The Poet, Alabama Shakes, PINS, Django Django, Dutch Uncles, Susanne Sundfor and Slaves have signed up – with more than 400 expected in total. Three day tickets for the festival, on 14-16 May, are on sale now.