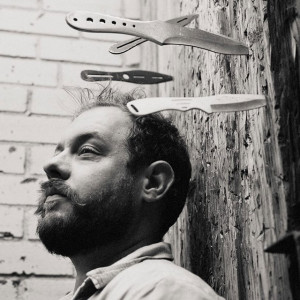 Mammoth Penguins – a group made of former members of Standard Fare, The Pony Collaboration and Puncture Repair Kit – launch their debut album with a show at the Lexington on Tuesday. That album, Hide and Seek, teases out the very best of ex Standard Fare singer Emma Kupa’s gloriously strained vocals, making them one of Fortuna Pop!’s most exciting signings of the last couple of years.

Nathaniel Rateliff wooed us with his show at St Stephen’s Church, as part of last month’s Bushstock. Now flanked by new backing band The Night Sweats, his sound has transformed from introspective guitar rumblings into something all together more raucous. If you like your voices growly and your music rock ‘n’ whisky soaked, it’s well worth booking a ticket ahead of their gig at the Village Underground, on 19 October.

The Pains Of Being Pure At Heart – Garage