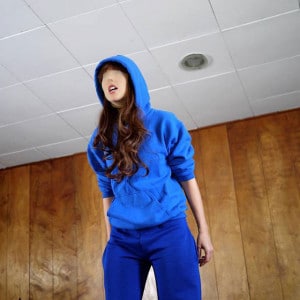 On Tuesday she plays the middle night of a residency at Dalston’s intimate Shacklewell Arms – which should be a fantastic setting to hear the recent Mute release, Welcome Back To Milk.

Gazelle Twin (pictured) has announced a very special show at the Barbican this autumn. Elizabeth Bernholz will perform Fleshed Out at the centre’s Cinema 1 – an extended live performance of her second album, Unflesh, devised especially for the cinema. Expect “provocative interplay” between film, live music and dance. The show, on 25 November, will also mark the release of an album of reworkings and cover versions of Unflesh by various guest producers and musicians.