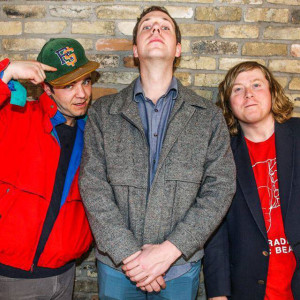 No one could deny that Future Islands are grafters. After almost a decade – and over a thousand live shows – the Baltimore trio are finally going places. Their fourth album, Singles, is bound to end up in plenty of end of year charts, and this week they’ll be saluting a victorious year with their biggest London show yet, at Shepherd’s Bush Empire – which sold so comfortably that they’ve already announced two shows at the 3,000 capacity Roundhouse in March next year.