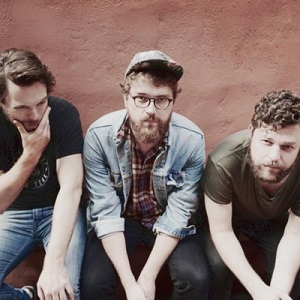 Since its first outing in 2011, Bushstock has quietly carved a solid reputation for giving up-and-coming bright young things a stage. Its alumni include George Ezra, Daughter, Hozier and Willy Mason.

This year it’s spread its wings a little, with 40 bands across six stages around Shepherd’s Bush – including venues like Bush Hall, Defector’s Weld and St Stephen’s Church. A relaxed, affordable affair, it’s a great opportunity to sniff out some new sounds. Those topping the line-up on Saturday include Nadine Shah, Villagers, Port Isla, Honeyblood, All We Are and Lucy Rose.

Bear’s Den have announced a massive European tour for later this year, culminating in one of their biggest shows to date – at the Roundhouse on 27 October. It’s been a busy year for the London-based trio, who’ve been riding high since the release of their debut record, Islands. They’ve been so busy, in fact, that a feature length documentary about their life on the road – Austin to Boston – is due to be released next week.