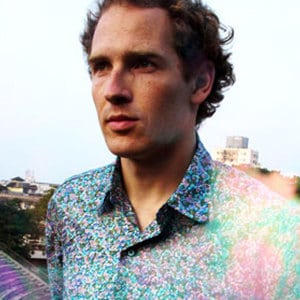 Caribou – aka Dan Snaith – wooed us with his fourth album under this moniker, 2014’s Our Love. The Canadian musician/producer is known for his immersive, impassioned electronics, but his last record took it up a notch; we said: “It’s a smart, attentive, demanding progression that deftly captures various stages of love’s cycles.” He plays at Brixton Academy on Friday.

Festival announcements are pouring out at the moment, and the biennial Manchester International Festival is up there with the very best. This year is the event’s 5th outing, and takes place from 2-19 July at venues across the city. Of course music is only a portion of this arts festival, celebrating new, original work. Highlights of the music programme include Björk, Damon Albarn, FKA Twigs and Nico Muhly.