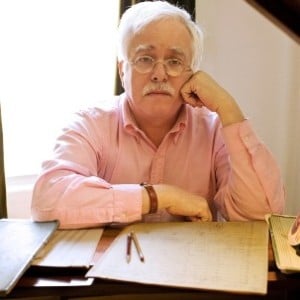 Two artists are playing very different residencies in the capital this week. Beyoncé’s Mrs Carter Show world tour pulls into the 02 Arena for the week from Monday, while over in east London, Peace are putting in the hours at Dalston’s Birthdays.

Van Dyke Parks plays at the Borderline on Sunday. Best known for his work with Brian Wilson, the 70-year-old has worked with countless musical legends throughout his career and this show falls on the eve of the release of his first new album for 20 years.

Low call into the Barbican on Tuesday. We were impressed by their last album, The Invisible Way, saying: “There’s a majestic soulfulness…that makes The Invisible Way one of their strongest, most coherent works.”

Mogwai are set to play at the Barbican on 26 July. They’ll soundtrack the film Zidane: A 21st Century Portrait, which used 17 cameras to track the legendary French midfielder throughout one 2005 Spanish league match.

Japandroids have added a second London Show at Dingwalls on 18 July, after their gig booked in for the previous night sold out.