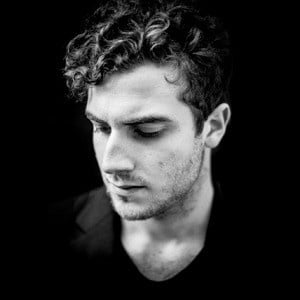 This week sees Yuck mark the release of their second album Glow And Behold with a show at Madame JoJo’s on Tuesday. We were impressed by the first night of their residency at the Macbeth earlier this month.

American electro man Nicolas Jaar (pictured) teams up with pioneers of pyschedelia The Joshua Light Show at the Barbican on Saturday for what promises to be an audio and visual delight.

And over at Shepherd’s Bush Empire on Thursday, British Electric Foundation are also marking the release of a new album – BEF: Dark (Music of Quality and Distinction Vol. 3.) The Martyn Ware led band will feature special guests including Andy Bell, Sandie Shaw and Kim Wilde.