It’s hard to get holier than a St Matthew Passion. Melanie Eskenazi is moved every Easter. 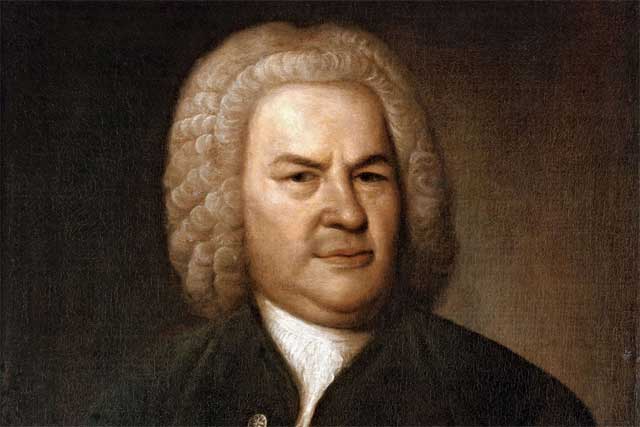 For many people, Bach’s great work is as much a part of Easter as chocolate eggs, and certainly provides more spiritual nourishment. What is it about this work in particular that makes atheists exclaim “Hearing this almost makes me believe there could be a God?” and brings tears to the eyes of even the least sentimental?

Written as ‘before and after’ music for the Good Friday sermon at St Thomas Church in Leipzig in 1729, the work has become a part of the Easter season, eagerly awaited by both performers and audience. Whether or not you favour the massive sound of the Bach Choir at the Royal Festival Hall, or Polyphony at St John’s Smith Square, you will have felt a sense of loss both last Easter and this one, since the Passions are absent from both venues.

So recordings must suffice. But how to choose from the many? I grew up with Klemperer, conducting the Philharmonia Orchestra in a classic recording which can sound ponderous and ‘inauthentic’ to modern ears but which still has immense power to move. For some of us, Dietrich Fischer-Dieskau is ‘der Einzige Christus’ and no one sings the alto arias quite like Christa Ludwig, but of course that view is anathema to many.

In contrast there are Harnoncourt and the Concentus Musicus Wien, dominated by Matthias Goerne’s deeply sympathetic Christus but otherwise unimpressive in vocal terms; Paul McCreesh with the Gabrieli players using minimal forces but with the dramatic Evangelist of Mark Padmore; Herreweghe has Andreas Scholl’s peerless alto singing, but the chorales lack drama; Rilling has a superb Christus and bass arias singer in Matthias Goerne and Thomas Quasthoff respectively, and Christiane Oelze almost makes you forget Schwarzkopf in the soprano arias, but the Evangelist and the choral singing are only so-so.

Having consoled ourselves with recordings, is there any ‘as live’ Bach to be had? If we can content ourselves with the St John Passion, then help is at hand, for the Oxford Bach Soloists are having their first Easter Festival, commencing on April 2nd with that work, with the Easter Oratorio on the 4th and Christ lag in Todesbanden and Der Himmel lacht, die Erde jubiliert on the 3rd and 5th respectively.

The director Peter Sellars said of his semi-staging of the St Matthew Passion that in this work, “…there are no spectators, only participants. We are all present as witnesses, all called upon to testify.” Perhaps it is partly this sense of participation, of being accomplices and sympathizers, which makes this work so endlessly fascinating. That, of course, and the tremendous music.

No one recording is going to please everyone, so here is a personal favourite, using minimal forces and achieving that difficult balance of reverence and drama.