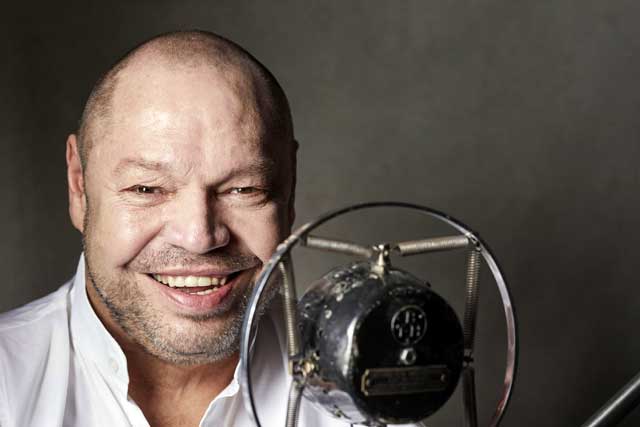 The 2021 programme features over 170 performances, including 15 new commissions and premieres. The safety of those attending is well taken care of with outdoor venues, social distancing, shorter performances with no intervals, audience members seated in bubbles and free online access to 21 full length performances.

Highlights from the packed programme include two concert performances of operas, with Strauss’ Ariadne auf Naxos sure to be in great demand; Dorothea Röschmann sings the title role, with David Butt Philip as Bacchus, and the Major-Domo will be played by Thomas Quasthoff, no less. The story of Dido and Aeneas is continued in Dido’s Ghost, in which Errollyn Wallen interweaves the music of Purcell’s original work with her own new opera, starring Golda Schultz.

Scottish Opera will make an eagerly awaited return to the Festival, with a new production by David McVicar of Verdi’s Falstaff. Other vocal highlights include recitals by Gerald Finley and Renée Fleming, and a Festival debut from the Norwegian soprano Mari Eriksmoen. Thomas Quasthoff will give two public masterclasses with promising young singers, and he will also lead his own jazz quartet.

“The 2021 programme features over 170 performances, including 15 new commissions and premieres”

Contemporary music is well represented, with performances from Laura Mvula, Nadine Shah and Kathryn Joseph, and Damon Albarn performs music from his back catalogue, as well as his current project, The Nearer the Fountain, More Pure the Stream Flows. There will be new jazz from Kokoroko, The Comet is Coming and Moses Boyd, and Anna Meredith makes a return to the Festival.

The Old College Quad series of intimate recitals will include performances from leading pianists including Elisabeth Leonskaja, Mariam Batsashvili and Ronald Brautigam, and Malcolm Martineau will be celebrating the 250th anniversary of the birth of Sir Walter Scott. Chamber music will include Chineke! Chamber Ensemble and the Zehetmair Quartet.

These can only give a sample of the riches in store, and as usual the Festival not only embraces music but Dance and Theatre, as well as many other events such as the opening event, Night Light which combines elaborate fire sculptures and live traditional Scottish music against the backdrop of the Royal Botanic Garden.

Booking for the Festival, which runs from August 7-29, opens on Friday June 11, with full details available at www.eif.co.uk