Preview: Southbank Centre puts youth and the future at the heart of the 2016/17 season 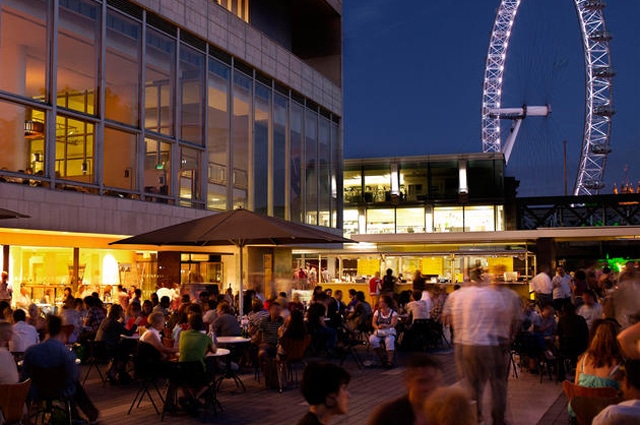 The Southbank Centre’s Artistic Director, Jude Kelly, declares that “everyone should have access to classical music,” and the centre’s commitment to this is shown by its free ticket scheme for concert-goers under 30 as well as its efforts to engage new audiences, including installing a permanent digital space in the foyers, and its pricing schedule which ensures that over 95,000 tickets are available at under £20 throughout the season.

Following on from the success of The Rest is Noise, there is to be a major year-long Festival for 2017, entitled Belief and Beyond Belief: the idea is to explore “what it means to be human in the 21st century” and is in partnership with the London Philharmonic Orchestra and Vladimir Jurowski. It’s to be built around eight themed weekends throughout 2017, and will feature a diverse programme of music, literature, performance and debates.

In collaboration with the Philharmonia Orchestra and Esa-Pekka Salonen, the centre will be launching the UK’s first major classical music virtual reality initiative, and there will also be a digital installation taking over the foyers of the Royal Festival Hall and featuring the Philharmonia’s award-winning Universe of Sound.

The International Orchestra series features conductors such as Marin Alsop and Antonio Pappano, there is a focus on great pianists which will include Pierre-Laurent Aimard, Martha Argerich, Maurizio Pollini and Mitsuko Uchida, and Baroque and Early Music devotees are not neglected, given the welcome presence of the Orchestra of the Age of Enlightenment and a strong focus on the music of Bach.

There will be 24 commissions and premieres including new works by Mark-Anthony Turnage and Judith Bingham, and the London Sinfonietta will present the best new music of the 21st century, including works by Georg Friedrich Haas and Mica Levi.

Those who have their doubts about the centre’s two smaller concert halls will be glad to hear that, during the season closure of the Queen Elizabeth Hall and the Purcell Room, many concerts will be presented in the beautiful space that is St John’s Smith Square, just across the river and sure to add to the concert-going experience for those who have yet to sample its delights.

More information on the Southbank Centre’s 2016/17 season can be found here: southbankcentre.co.uk