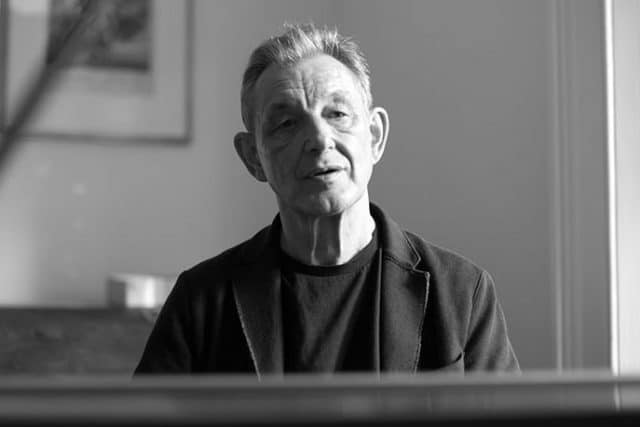 Trevor Pinnock’s 1988 recording of Messiah is rightly the stuff of legend. Its crisp attacks and lithe textures have now passed into common currency for performances of this repertory, even amongst modern bands, who now freely dabble in natural trumpets and tap-tuned timpani. It also rested on a luxurious pillow of operatic voices, not least John Tomlinson’s cavernous bass, fresh from a seminal Wotan at Bayreuth.

Pinnock’s performance this week with the Freiburg Baroque Orchestra was meticulous and instructive, even thirty years on. His Messiah was never breakneck, and this performance was certainly more stately than the Richard Egarr’s vertiginous account of it at the Barbican two years prior. These restrained speeds might appeal to listeners who like their Messiah a bit more traditional, but there is much else going on too. An expansive – though never undisciplined – grasp of the pulse allows examination of Handel’s part writing: the final cadences of ‘All we like Sheep’ (“And the Lord hath laid on him / the iniquity of us all”) had every suspension drawn out with dramatic and theological weight, underscoring the guilty burden of Christ’s sacrifice. Likewise in the pathos-heavy dissonances of ‘Surely he hath borne our griefs’ – keening but not gratuitous – Pinnock controls the pace in a way that melds harmonic and poetic registers.

This invitation to look at the work’s moving parts works because of the choristers of the Zürcher Sing-Akademie, singing eight to a part. Their sound is clean, translucent, and light on vibrato, turning away from the operatic temptations of the score to elucidate its counterpoint and harmony, finding its apogee in a spare ‘Since by man came death’.

Restrained speeds cleared the decks for an acute exploration of Messiah’s textural inventiveness. ‘He was despised’ was glacial but instructive: Pinnock sets out the delicious contrast between the spare scoring of the first two phrases and the darker, denser timbres of the dissonant chord that follows. Pinnock pulls off something similar in ‘For Unto Us a Child is Born’: the quasi-fugal entries and counterpoint accumulate until the declamatory unison of ‘Wonderful! Counsellor!’, where Pinnock draws the ensemble together to make a statement of impressive clarity and directness.

The price for this focus is some dramatic momentum. Whilst the shapes teased out of ‘The People Who Walked in Darkness’ were beautifully crafted, it did rather sag, as did a few of the first dozen numbers, with chorus entries sometimes lacking vim and vigour. It was only after ‘Glory to God’, with the trumpets popping out of a hatch at the back of the stage, that we got back into the swing of things.

The Freiburg Baroque Orchestra brings a darker-hued sound to this work, which heightens its particularly northern European melancholy and inwardness against its more Italianate musical stylings, but such solemnity works with Pinnock’s emphasis on its breadth and majesty.

Our soloists showed no signs of December fatigue. Claudia Huckle’s contralto was in a dark bloom, with characteristically wounding low notes (her ‘grief’ in ‘He was Despised’ was heart-stopping). Ashley Riches brought an imposing, atmospheric darkness to his ‘For Behold’ recitative and declamatory vigour in ‘Why do the Nations…’, with impressively rigorous coloratura. Tenor James Way offered bravura passagework in a defiant and crisp ‘Thou Shalt Break Them’, and, despite some cloudy consonants, impressive mesa di voce in ‘Comfort ye’.

Last-minute substitution Rachel Redmond captivated throughout. Her sound is pure, unobtrusively strong, and she sculpted the work’s more tender moments with insight and perfectly judged ornamental vibrato: the final phrases of ‘I know that my Redeemer liveth’ were breathtaking.