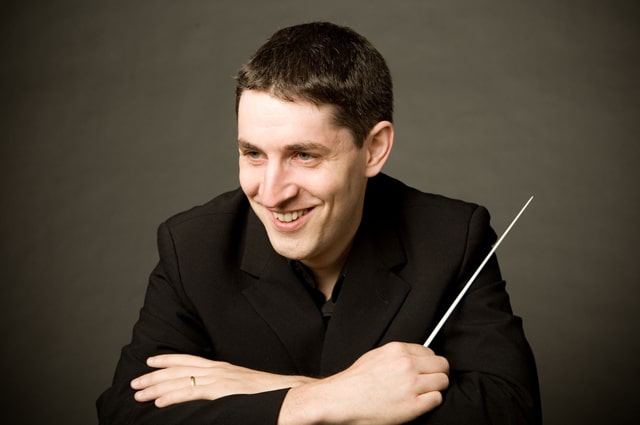 Handel’s La Resurrezione is a prize work from the young composer’s Italian sojourn of 1706-10. Written in 1708 and performed in Easter of that year at the home of the Marquis Francesco Ruspoli in Rome, it is really an opera in the guise of an oratorio – a ruse which cleverly circumvented the papal city’s ban on public stage works during Holy Week. As such, it should be treated with the same dramatic drive and intensity as Handel’s genuine operas of the period. While the Early Opera Company put together a performance of beauty and integrity, it didn’t quite lift La Resurrezione to its theatrical heights.

Part of the problem – if it really can be called a problem – was Andrew Griffiths’ rather loose direction. With his back to the singers, he mainly had his eye on the 16 instrumentalists and on his own harpsichord and organ playing. As a result, there was some detachment from the vocal soloists and even the odd timing slip. More rhythmic vitality, speedier tempi and an overall punchiness in delivery was also required. The spirited opening Sinfonia seemed to indicate the approach Griffiths intended to take, but this just wasn’t sustained.

Broadly speaking, the singers gave good performances, although their approach wasn’t uniform. Hilary Summers was a warmly resonant, if slightly matronly, Mary of Cleophas. She was well enough balanced by a bright-voiced Claire Booth in the role of Mary Magdalen. But these are roles rather than mere parts, and both their characterisations were a touch bland. This was also noticeable with soprano Mhairi Lawson and bass-baritone Callum Thorpe as the Angel and Lucifer respectively. These characters appear in the extended first scene and then again near the beginning of Act Two. Their spiritual battle should be akin to that between Satan and the angels in Paradise Lost, but in this performance it was all rather polite and a touch indifferent. This was a pity, since Thorpe has a wonderfully rich and grainy voice that could have done full justice to the role. For her part, Lawson sometimes seemed overwhelmed by her admittedly complex vocal lines. Benjamin Hulett made for a competent, though undistinguished, St John.

The instrumentalists of the Early Opera Company gave strong support and often shone in their own right with some fine playing. David Hendry and Robert Vanryne blasted their trumpets with triumphal effect at the beginning and end, while Georgia Browne on flute and Katharina Sprekelsen and Hanna McLaughlin provided the right amount of warmth and sprightliness on flute, oboe and recorder. Overall, an enjoyable performance, but not one that was entirely memorable.