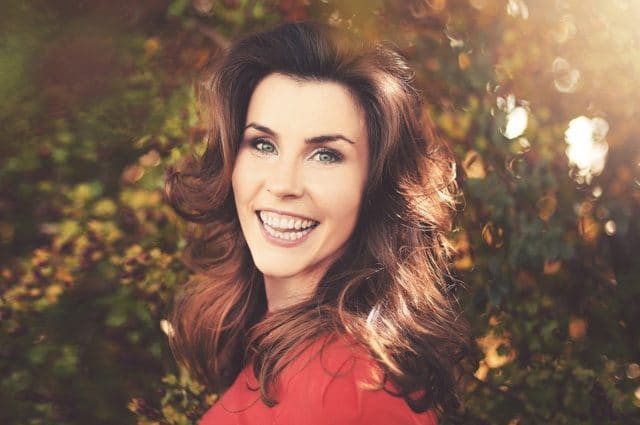 Although Giulio Cesare is an opera that lends itself quite readily to being staged, this concert performance from the Early Opera Company, conducted by Christian Curnyn, revealed just how much of the drama and feeling rest in the actual music. The evening certainly featured exquisite singing and playing, but its success also lay in its ability to exploit the simple set-up to bring out the work’s emotion in such a straight forward and natural manner.

Soloists were brought into focus at every stage so that if a character was singing an aria that in the drama is directed towards another, they stood alone at the front of the stage. The benefits of this approach far outweighed the disadvantages, not least because Cleopatra’s glance towards Tolomeo as he exited at the start of ‘Non disperar, chi sa?’ still made it clear that she was addressing him. If in Cesare’s ‘Va tacito e nascosto’ just a little was lost because Tolomeo’s reactions are an important part of the aria, the arrangement did enable another soloist to come to the fore as horn player Anneke Scott stepped forward to perform alongside the general.

Most importantly, the act of performing the arias as solos in every sense enabled the singers to get entirely inside them, presenting each piece as nothing other than a statement of that character’s innermost feelings. The soloist who really maximised on the opportunity provided by this was Anna Devin as Cleopatra. Her soprano was full, rounded and sumptuous and she met the most soaring lines and difficult phrases with a sound that felt as smooth as it was accurate. In this way, her performance of ‘Se pietà di me non senti’ entirely captured the sense of one totally lost in her love for Cesare, and was so sensitive that it nearly reduced the audience to tears. However, her voice, while demonstrating the same underlying attributes, proved equally adept at revealing assertive defiance towards Tolomeo and a total sense of joy in ‘Da tempeste il legno infranto’.

Tim Mead was also an exceptionally fine Cesare, with his countertenor combining focus with nuance so that his ethereal sound was shaped to perfection, and his utterance of the single word ‘Aure’ in ‘Aure, deh, per pietà’ seemed to stop time as it pierced the air. Hilary Summers utilised her outstanding contralto to deliver a convincing portrayal of a heart-broken Cornelia, and Rachel Kelly was equally strong as Sesto, displaying some immensely sweet and spirited singing as the character grew in stature and determination over the evening. The pair’s duet ‘Son nata a lagrimar’ was also highly moving as their quite different voices worked well together to create some beautiful lines. Rupert Enticknap displayed his own excellent countertenor as he played Tolomeo straight down the board as an evil tyrant, while, as Achilla, Callum Thorpe revealed his broad and outstanding bass.

The orchestral playing was immaculate, introducing a wide variety of textures to each aria, and showing an astute understanding of such things as how to lean into and out of phrases. The three and a half hour long performance (including one interval) never once dragged, which was a tribute both to the strength of the musicians and to the approach taken to the cuts that are necessary in any performance. Some arias were dropped altogether, which meant that we sadly heard none from James Hall’s impressive Nireno, but ensured that the remainder were kept intact and thus drew us further and further in as they proceeded. The very fact that one character, Curio, was omitted altogether, and yet this elicited no more than the passing thought of ‘what does he do anyway?’ shows how well thought through the pruning was.

Many stagings tend to make the ending bitter-sweet as Cornelia and Sesto realise that revenge achieves little and will not bring Pompeo back. Here, however, the sense of triumph felt untarnished, which worked just as well and felt more appropriate for the occasion. As much as anything, this concert performance revealed just how moving Giulio Cesare can be when potential subtexts are played down in favour of rendering the piece’s most basic emotions so very powerfully.

This performance of Giulio Cesare was part of the London Handel Festival, which continues until 16 April. For details of all events visit the designated website.