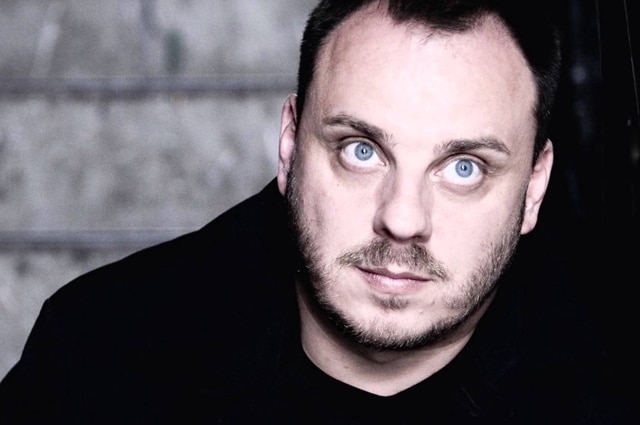 A song about extinguishing the light of life might seem an odd beginning to a recital, but here Beethoven’s Resignation, which the composer wanted sung “…with feeling, yet decisively… in a speech-like manner” was an appropriate introduction to an intense, impassioned evening in which Kristian Bezuidenhout’s fortepiano was as revelatory as Matthias Goerne’s baritone.

For those who know Beethoven’s songs in the Fischer-Dieskau / Demus recording, it will have come as no surprise that the fortepiano blends wonderfully with the bass-baritone voice, but this recital made it seem as though there really was no other way to present these touching, melancholy and deeply reflective songs. Resignation was indeed sung decisively, yet giving full rein to the declamatory nature of the phrases and allowing Goerne’s uniquely sonorous tone to bloom in such lines as ‘Sonst hast du lustig aufgebrannt’ (Once you burned brightly). 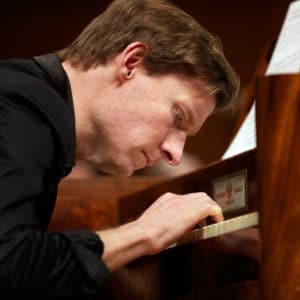 In Mailied, Beethoven sets one of Goethe’s most joyful poems as a headlong rush of words and music which needs to be sung with apparent insouciance and skilful management of diction at the breakneck speeds, and played with panache and dexterity – all this was achieved, Bezuidenhout’s playing the perfect match for Goerne’s fluent, poetic singing – we can’t recall ever hearing it sung quite so fast yet with so much focus on the emotions, ‘O Lieb,’ O Liebe! / So golden schön’ particularly telling.

Adelaide is one of those songs which everyone knows, or thinks they know, so it was revelatory to hear it sung with such extremity of fervour and played with such lyrical grace. That same combination was evident in a superb performance of An die ferne Geliebte, the story in song cycle form of the aching loneliness of an unrequited love, a work structurally unique in its time and comparable in its import and effect to Schumann’s Dichterliebe. Goerne delineated all the hapless lover’s moods from searing torment, ‘Innere Pein’ to devoted, worshipful acceptance, singing with powerfully resonant tone and providing constant reminders that this is an artist at the very peak of his powers. He negotiated the bridge between the final line of the third song and the first line of the fourth – ‘Meine Tränen ohne Zahl! / Diese Wolken in den Höhen’ (my endless tears / these clouds on high) in a single breath, producing an arc of glorious sound – he looked pretty pleased with himself after that, as well he might. Bezuidenhout’s playing of the feather-light accompaniment to these lines was a joy.

The final part, in which the poet offers his songs to the beloved, has a noble, dignified atmosphere, finely evoked here, with a tremendous outburst of feeling at the close, both from the voice and the fortepiano. We’d hoped for Sehnsucht as an encore, but had to ‘make do’ with Neue Liebe, neues Leben which was sung and played with the heartfelt commitment which characterized this recital.