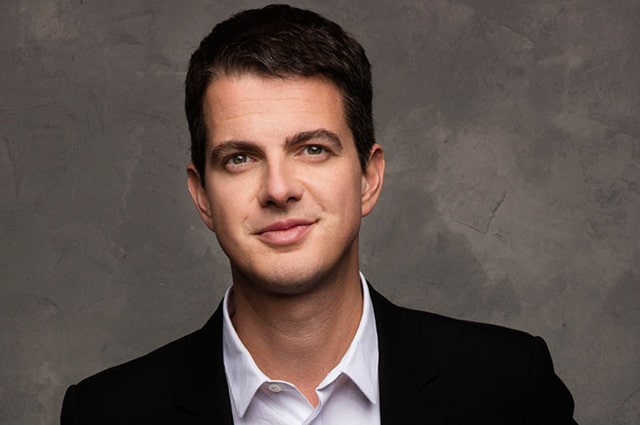 Philippe Jaroussky is one of the most well-known counter-tenors of the decade. His silk-and-steel voice has brought new life to Italian Baroque repertoire, particularly through his appearances with L’Arpeggiata. His many fans, then, were expected to flock to his first London-based concert of German late-Baroque repertoire (to accompany the recent release of his recording of the pieces) at the Wigmore Hall, and this proved to be the case. To a standing-room-only audience, Jaroussky – accompanied by Le Concert de la Loge, led by Julien Chauvin – sang two cantatas by Telemann (Die stille Nacht and Jesus liegt in letzten Zügen) and Bach’s bass aria Ich habe genug, re-scored for countertenor – arguably, the yardstick of Baroque music for that voice.

So much was expected, but, delivery, alas, did not always match expectation. There were some magical moments: Jaroussky’s ability to begin a high note with the tiniest of sounds and nurture it into fullness was amply demonstrated in all three cantatas. Also a joy to listen to was the lengthy Schlummert ein in Ich habe genug  (in particular the magnificently controlled phrasing of the cadence on “fallet sanft und selig zu”). But somehow Jaroussky’s voice – which works well with the more florid Italian pieces, underscored by a more ‘twangy’ accompaniment – seemed lightweight against the darker sonorities and earnest counterpoint of the late-Baroque German repertoire, particularly with the bass-heavy continuo provided by Le Concert de la Loge. Perhaps it was also down to a tiring schedule, as sometimes the notes seemed strained, produced like beads on a wire as little expansions to fullness but without any legato connections. In the final aria of Ich habe genug – as in the second encore piece, an aria from Bach’s Freue dich, erlöste Schar – the strain was clear, and a couple of the embellishments sounded somewhat uncontrolled.

The vocal items in the first half were interspersed by two Telemann overtures – Ouverture burlesque and the overture from his setting of the St Matthew Passion – and the second half opened with Bach’s second orchestral suite. The small ensemble played excellently, producing a gutsy tone enlivened by gnarly oboes and a basso continuo provided by a big harpsichord, cello and double bass, the latter adding solid direction to the music. Tami Krausz’s flute playing in the Bach suite was impressively agile– particularly in the final Badinerie (the movement that made a superstar out of James Galway). Against the two violins was a single viola played by David Glidden, who stood to the fore of the ensemble, such that the lines that are normally part of the texture achieved new prominence – to great effect.

The evening also allowed the listener to contrast the compositional style of the two friends and contemporaries, particularly in their cantata writing. Telemann’s more direct style and casual grace were enchanting (the violin/flute imitations underscored by plucked strings in Mein liebster Heiland from Jesus liegt …, for example), but Bach’s mastery of chromatic invention and complex counterpoint won the day.