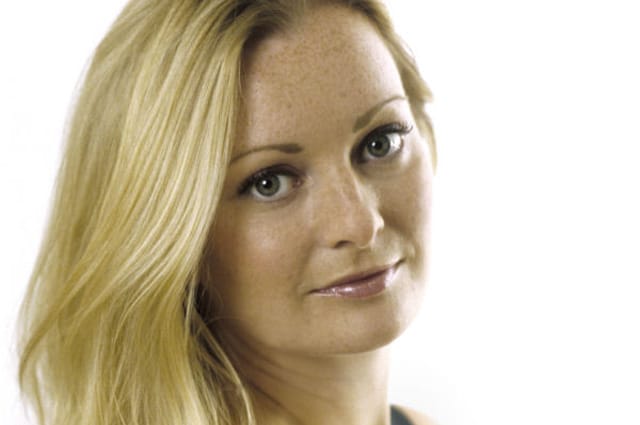 The two most popular operas of the seventeenth century were Cavalli’s Giasone and Antonio Cesti’s Orontea of 1656. The latter work was performed a year ago at the Wigmore Hall by La Nuova Musica, and this year it presented La Calisto, a Cavalli opera that originally came a way behind Giasone in terms of popularity, but which has deservedly enjoyed much exposure in recent years.

It was only six weeks ago that English Touring Opera brought a production of the work to the Hackney Empire. Its own success was in large part attributable to the thorough understanding of the piece shown by Timothy Nelson, who prepared the score and produced the English libretto (with Anne Ridler), and directed and conducted the opera. This performance at the Wigmore Hall, which fell somewhere between concert and semi-staged, felt very different in nature, but stood out for both its dynamism and musical credentials.

The fact that this performance was not fully staged, if anything, helped to ensure that every aspect of it felt perfectly pitched. The music had the chance to shine in its own right, because it was left to it rather than any visual elements to provide much of the drama. The eight-strong orchestra which, as far as I am aware, utilised exactly the same instruments as Cavalli originally prescribed, occupied the majority of the stage. As a result, it was possible to engage far more than usual with what the music was actually saying, and to understand the part that it played itself in entertaining us. For example, we felt the way in which some of the orchestral sounds could almost have come from the mouths of Venetian gondoliers gliding along the canals at night. Similarly, when Satirino appeared it was accompanied by the rhythms of Pan-like dances, while the two violins not only produced exquisite music in the Prologue and elsewhere, but interacted with each other almost as if they were a double act.

Artistic director David Bates, who as well as conducting played the harpsichord and organ, also contributed to the theatricality of the occasion, with his facial expressions communicating just how hard a section of music ought to be driven. Pacing, in fact, proved to be very strong throughout the evening, with just enough cuts being made to the opera to ensure that the performance, which lasted around two and a half hours with interval, never dragged. The programme, however, included a full synopsis, thus helping the audience to keep tabs on the overall progression of the piece by highlighting those plot points that were not included on the night.

There was some obvious humour, with several male cast members donning women’s clothes and George Humphreys’ Giove, when disguised as Diana, tossing his long hair over his shoulder and vainly trying to hide his face behind it when Giunone appeared. However, the action fully acknowledged the small performance area and worked with it. For example, when Jake Arditti as Satirino, who was complete with goatee beard, pursued Sam Furness’s Linfea the performers essentially turned it into a slow motion chase. The entire hall was also used with the several entrances around the stage providing a strong ‘in one door, out the other’ dynamic.

Perhaps the funniest moment came when Satirino chased Linfea down one side of the hall, even riding on her back as they exited via one set of double doors, only for the pair to come back in through the other with Linfea pursuing Satirino! At the same time, however, moments that initially seemed to invite laughter ended up proving profoundly moving. For example, during one musical interlude a dancer with an enormous bear’s head appeared which may sound funny, but as he worked his way down one aisle and back up the other it was the grace of his movement that proved spellbinding. This bear’s head was placed on Lucy Crowe’s Calisto at the end, when she was to become the constellation Ursa Major in a gesture that, once again, felt imbued with dignity rather than humour. The overall presentation also encouraged the characters to be explored in more sensitive ways. For example, in the ETO production Pane was made out to be an Alpha male figure whose desire for Diana felt predatory. Here, Andrew Tortise made the character feel like a dreamy, love-struck suitor, who in being rejected was more wronged than wronging.

Even more impressive again were the vocal performances. There was not a single weak link among the ten-strong cast, but particular accolades should go to Tim Mead as Endimione, whose countertenor was so rounded and polished that it felt ethereal, and Rachel Kelly as Giunone whose mezzo-soprano was beautifully full and tonally strong. Lucy Crowe was equally fine in the title role, revealing an exquisite purity in her soprano and yet bringing an additional quality to her sound that made it feel almost spiritual. George Humphreys, who also played Giove in the English Touring Opera production, revealed an excellent bass and impressive falsetto, and James Newby displayed a superb baritone as Mercurio.

Andrew Tortise was a brilliant Pane, revealing astute awareness as to when to focus and when to expand his voice, and yet still managing to imbue everything he sang with a slightly dreamy edge. Sam Furness was excellent value as Linfea, displaying a highly pleasing tenor, while the countertenor of Jake Arditti as Satirino was quite remarkable. As Diana, Jurgita Adamonytė’s mezzo-soprano glistened with purity while Edward Grint revealed a strong bass-baritone as Silvano.