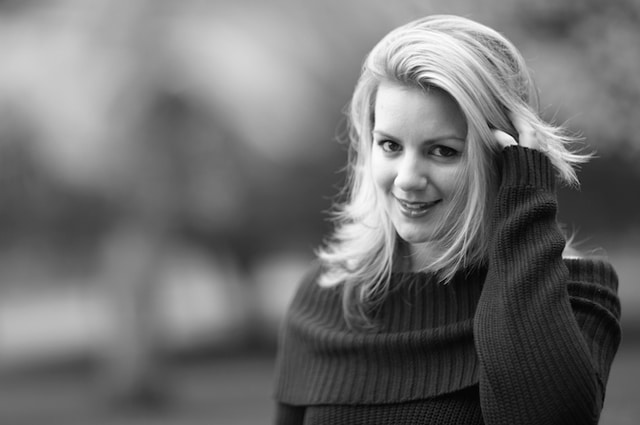 This concert featuring The London Mozart Players was the first in a series exploring Mozart’s works from the year 1783 – in this instance a presentation of pieces performed by Mozart’s wife Constanze and her sister Aloysia. It was, perhaps, an example of what can happen when the musicality of a programme is subsumed by attention to a theme. The second half – dedicated to Mozart’s brilliant but, alas, unfinished Mass in C minor – worked well, but the first half was an unsatisfying hodgepodge. The soprano Robyn Allegra Parton performed two concert arias written in 1783 for Aloysia – Vorrei spiegarvi and No, no, non sei capace; on the whole, they were well sung, and Parton has a perfect Mozartian voice when she is on the stave, but her top notes suffered from a lack of warming (unsurprisingly, given that the two pieces were at either end of the set).

1783 was also represented by Two Minuets and Contredanses that were ‘charming’ but amounted to five minutes of inconsequential exposition of form (even Mozart thought such compositions were beneath him). The remainder was filled by pieces from other years that worked with the forces available: a pleasant-enough Regina Coeli from 1777 allowed the City of London Choir and the orchestra to open the concert with a bang, and the quirky Serenade No. 6 (‘Serenata Notturna’) – with its comically pompous timpani part and unusual scoring for double-bass in the ‘concertino’ group – provided a small orchestral showpiece. None of these was badly performed (indeed, the Serenade was given a stylish and witty rendering), but the brevity of each of the pieces, together with the constant changes of personnel, left an impression of a first half consisting of lots of shuffling about and tuning, occasionally interrupted by a short piece of music.

The second half of the concert, by contrast, was a gripping performance the Mass in C minor. Hilary Davan Wetton took the entire work at relatively brisk tempi, which worked well, going straight from the Kyrie into the Gloria without any pause. Robyn Allegra Parton was joined, for the soprano solos, by Marta Fontanals-Simmons, who describes herself as a mezzo, initially raising doubts as to whether she would manage the high B-flats in Domine Deus. It seems, though, that the appellation is more about the gloriously creamy texture of her voice than her range, and the contrast between her and Parton in the movement was a delicious treat. Parton herself gave an excellent rendering of the soprano movements, and did not disappoint in the cadenza section of Et incarnatus – twenty bars of music that demonstrate Mozart’s sublime genius.

One of the consequences of the missing movements of the Mass is that the tenor and bass soloists have, sadly, little to do. George Humphreys has a warm yet precise bass voice, and he made a beautifully judged contribution to the Benedictus quartet; Ben Thapa provided just the right tenor edginess for Mozart’s texture, but it was sad that someone of his track-record with audiences chose not to engage at all – throughout both of his movements, he was gazing into his score much in the manner of someone reading an incomprehensible treatise. The City of London Choir gave a generally good account, taking the rapid contrapuntal passages in their stride, and providing a well-judged degree of dynamic contrast. The choir needs to recruit more basses, though, as the sound overall was quite top-heavy, and the last bass entry in the Kyrie (with brass and timpani) which should be cataclysmic, was not so.