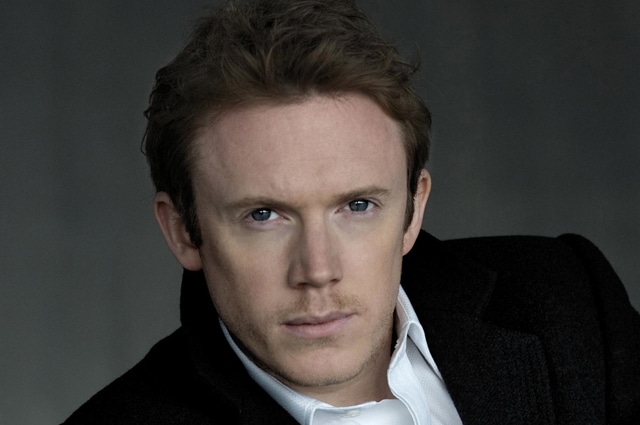 The London Symphony Orchestra engaged its principal guest conductor to scale the mammoth heights of Mahler’s 2nd Symphony, and whilst Daniel Harding’s uncompromising view of the work may not have been to everyone’s taste, his unwillingness to wallow in its excesses came as a breath of fresh air to these particular ears.

His performance of the composer’s 6th Symphony several years ago with the same forces remains a happy memory, so we were fascinated to see how he would approach the 2nd. With the Barbican platform groaning under the weight of the augmented LSO, and LSO Chorus, it looked as though achieving the necessary balance was going to be tricky given such a vast array of performers and the hall’s legendary unflattering acoustic. That Harding managed to keep textures so pellucid throughout was remarkable, especially given that he launched the symphony at a cracking pace, keeping the orchestra firmly on its toes.

Given the atrocities meted out to Mahler by the LSO’s former musical director, Harding’s firm grasp of the architecture of the work came as a welcome relief, and he wasn’t afraid to explore a wide range of dynamics. The climaxes in the first movement were at times deafening, but were thankfully devoid of bombast. Everything was perfectly judged and over the course of the evening Harding’s tempos gelled into a coherent whole, giving the symphony a pulse and sense of forward propulsion that often eludes other conductors.

The second movement, marked andante moderato, allowed the players more time to breathe, which resulted in some exquisite playing from the strings, supported by some eloquent work from the woodwind, as the lilting Austrian Ländler wove its way through the various sections of the orchestra.

There was no pause between this and the scherzo, which timpanist Antoine Bedewi introduced with startling ferocity, immediately drawing us into the sardonic world of the third movement. With its sinister percussive accompaniment, Mahler presents us with a whirlwind of musical sarcasm, whose mighty climax gives way to usher in the mezzo-soprano, here the radiant Anna Larsson whose singing of ‘Urlicht’ provided plenty of aural balm; the calm before the storm of the explosive introduction to the finale.

With its offstage percussion and brass, Mahler then takes us on a spiritual journey that leads into the hushed entry of the choir – always a magical moment, here performed with the right mix of anticipation and mystery by the LSO Chorus. With soprano soloist Miah Persson soaring radiantly over both chorus and orchestra, the closing, ecstatic pages of the symphony were suitably earth-shattering, and were a fitting climax to such a monumental performance, cementing Harding’s position at the forefront of Mahler conductors.