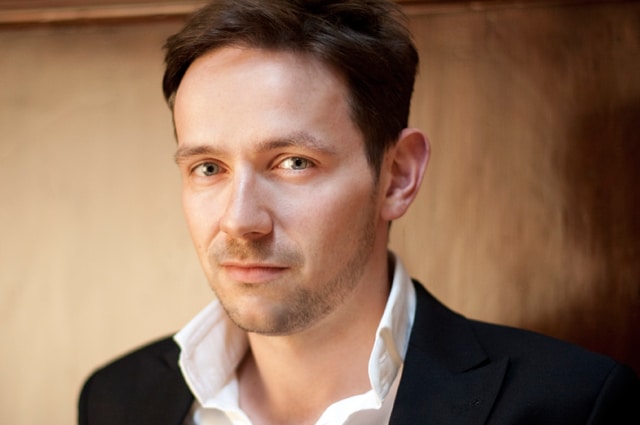 “The best bleedin’ Messiah in the country” was Heddle Nash’s self-assessment, and the same phrase is right for this now-legendary annual performance by Polyphony and the Orchestra of the Age of Enlightenment under Stephen Layton. It was the culmination of the 30th St John’s Smith Square Christmas Festival, and it was the best performance of Handel’s great work that we have ever heard.

Polyphony never ceases to delight and amaze: yes, Layton has trained this group into a brilliantly honed ensemble, but it still sounds natural, unforced, heartfelt and above all full of what Shaw called “unembarrassed sincerity.” The glorious ‘Everlasting father, The Prince of Peace’ was a lesson in how to form a phrase, ‘The Lord gave the word’ made you want to do something embarrassing such as yell “Yes” – and this from atheists – whilst the close of ‘Surely he hath borne our griefs’ featured a breathtaking diminuendo of quite startling emphasis. The final ‘Amen’ accompanied by Stephen Farr’s ever-superb organ playing was so thrilling that it swept the audience to its feet almost as one, as soon as the last chord had sounded.

It’s often repeated that you need the four greatest singers in the world for Trovatore, and the same could easily be said of Messiah if you insert ‘Handel’ before ‘singers.’ We certainly had them here. Iestyn Davies is ubiquitous as the alto soloist at the moment, and it’s such a joy to hear how his artistry has evolved over a very short time. Right from the dazzling vocal pyrotechnics of ‘For he is like a refiner’s fire’ we knew what we were in for – a no holds barred display in which the singer goes just that one step beyond what others can do. That might sound as if he was just showing off, but far from it, since allied to this technical mastery, its apparent insouciance masking great skill, is a sensitive understanding of the import of the words and an ability to shape a phrase with simple candour if that is what is required. ‘He was despised’ with its perfect blend of delicacy and directness, was our vocal performance of the year.

If there is a God, and he has a voice, then it’s that of Neal Davies, for whose singing even the term ‘authoritative’ seems inadequate. Every one of his arias was a demonstration of true Handelian bass singing, and his magisterial phrasing in such moments as ‘…the messenger of the Covenant, whom ye delight in’ was a lesson in how to make words significant. ‘The trumpet shall sound’ in thrilling ‘friendly rivalry’ with David Blackadder’s virtuoso trumpet, would surely raise the dead if they were responsive to music.

We’ve previously remarked that Katherine Watson is to Handel singing as Anja Harteros is to Verdi, and here she demonstrated once more why that is so; lovely, supple phrasing, elegant and touching timbre and graceful manner all combine to make an exceptional Handel soprano. She conveyed all the excitement of ‘And suddenly there was with the angel…’ as well as the yearning sweetness of ‘Come unto him’ and the intensely operatic drama of ‘I know that my Redeemer liveth.’

Gwilym Bowen may not quite – yet – be in exactly the same league as the other more experienced soloists, but this young singer gave an assured, committed performance of the tenor part, bringing the audience close to him with the intimacy of his opening recitative and tackling the more taxing passages in his arias with aplomb.

The OAE is without equal in this music; from the solemn, hushed phrases of the opening of ‘Comfort Ye’ to the thundering closing bars, the playing was at the same level as the singing – and no praise could be higher. The trumpets are the stars, but so many other members deserve mentioning – the ‘cellos (Luise Buchberger, Catherine Rimer) whose sensitive and steady playing underpins the singing with such skill, the mellifluous oboes (Daniel Bates, Richard Earle) and the authoritative leadership of Matthew Truscott.

The same forces will re-unite (with one or two differences in the team of soloists) for Bach’s St John Passion on Good Friday, March 25th 2016 – early booking strongly advised!