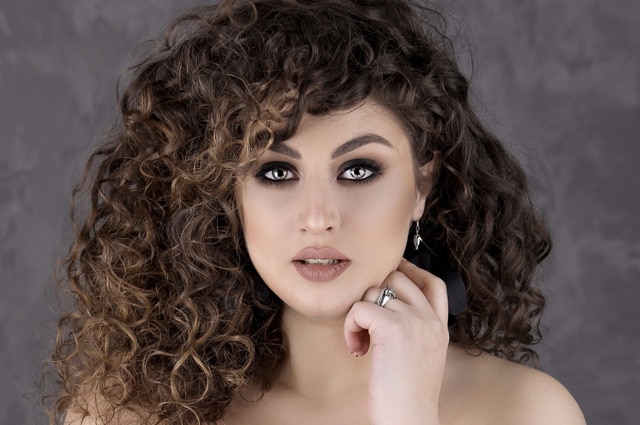 Although not a total rarity, Rossini’s Mosè in Egitto is not so frequently performed today, especially in its original Italian version of 1818-19. If this is because the third act is difficult to stage as it depicts the parting and closing of the Red Sea, then we may see many more productions in the future. Graphics on two-dimensional screens are now so sophisticated that waves could be made to seem as if they were enveloping the figures on stage, and would also be suited to depicting the darkened skies that are seen in the opera. Nevertheless, this performance from the Chelsea Opera Group proved just how much musical merit is in the piece, and reminded us of how sometimes it is only a concert performance that can make us appreciate it to the full, as all distractions are removed.

Many scholars regard Mosè in Egitto as one of Rossini’s finest operas. The plot, however, which is based on the Book of Exodus and Francesco Ringhieri’s 1760 play L’Osiride, is fairly flimsy as it focuses on Moses’ attempts to free the Israelites from their Egyptian captivity. On multiple occasions, in response to plagues, darkened skies and external threats, the Pharaoh releases the Israelites and then revokes his order. Still, the main point of tension in the plot derives from the fact that the Pharoah’s son Osiride loves the Hebrew girl Elcia and does not wish her to leave. It is this that leads him, in collusion with the High Priest Mambre, to persuade the Pharoah to halt the Israelites’ departure.

However, as Osiride and Elcia see their private love for each other conflict with their responsibilities towards their respective peoples, everyone’s dilemmas play out rather like they do in the finale to Act I of Il barbiere di Siviglia. Both finales open with not dissimilar rhythms and tunes, although the ones here are less jovial, and both see up to eight individuals, supported by a chorus, singing in various combinations about the common situation and their own feelings.

It is, however, the sheer variety of music on offer that is most intriguing, and there are a plethora of exceptionally tender moments. There may be some large choruses, but the one that opens the opera is more subdued as the Egyptians fear the darkened skies. We also witness a deeply moving duet when Osiride kidnaps Elcia to prevent her from leaving, in which love mingles with fear and uncertainty. In contrast perhaps, the duet ‘Parlar, spiegar non posso’, between the Pharaoh and his son, is incredibly rousing even as it reveals extremely human and personal feelings. The ending, after the final words have been uttered, also sees great contrasts as it moves from depicting the waters overwhelming and drowning the Egyptians to suggesting the prayer that the saved Israelites offer up to God. The very final bars then seal the piece with some pure Rossinian bravado.

The orchestra, conducted by Robin Newton, brought all of these contrasts out to the full, while the chorus and soloists proved strong across the board. First among equals were Daniel Grice as the Pharaoh and Anush Hovhannisyan as his wife, Amaltea. Hovhannisyan’s soprano was beautifully full, resonant and well shaped, making her performance of ‘La pace mia smarrita’ a particular highlight, while Grice’s bass-baritone displayed magisterial strength from start to finish. As Osiride, Nico Darmanin revealed his ringing tenor to excellent effect, Catherine Carby’s mezzo-soprano was perfectly suited to showing Elcia’s senses of love and anguish, and James Platt displayed an immensely full and secure bass as Moses. Ji Hyun Kim as Aaron, Christopher Turner as Mambre and Eirlys Myfanwy Davies as Moses’ sister Amenofi all played their parts to the full, and the relatively small size of Cadogan Hall meant that everyone’s sounds could ring out over the space, resulting in many moments across the evening feeling truly overwhelming.