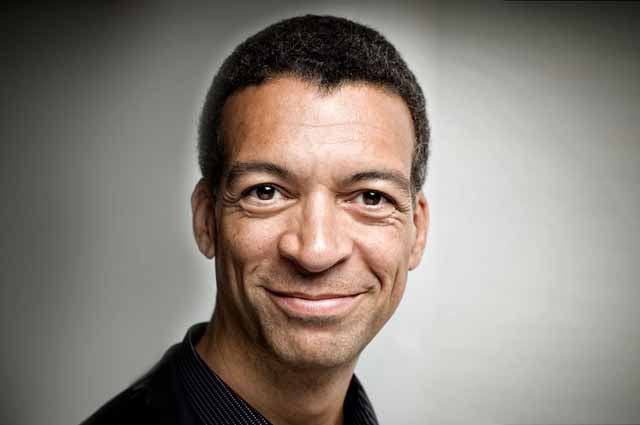 The Nash Ensemble’s series German Romantics takes Beethoven as its starting point, since as E.T.A. Hoffman said, he is “…a purely romantic, and therefore truly musical, composer.” From the early voices of Romanticism, the series invites us to reassess works we know well and to explore those with which we are less familiar. This evening’s concert, though centred around one of Beethoven’s best-loved works, also took us into less familiar territory.

Max Bruch’s String Quinter in E flat major was written in 1918 but not formally published until 2008, and its unconventional form shows a different side to the composer of the well known First Violin Concerto. It was played with considerable verve by the ensemble, especially in the lovely B major violin duet. It was followed by David Matthews’ 2005 arrangement of six songs by Brahms, first heard at the Wigmore Hall in 2006, performed by the Nash Ensemble with Wolfgang Holzmair.

Roderick Williams is the ideal choice for these arrangements, since his voice and person, mellifluous and genial, are very much in the Holzmair mode. He sang them with his characteristic lightness of touch and sincerity, and he was ably supported by the ensemble, particularly in Alte Liebe with its evocative string arrangement.

Beethoven’s An die Ferne Geliebte demands a more dramatic response from the piano than Ian Brown was able to provide on this occasion, and his somewhat matter-of-fact playing was not always in keeping with Roderick Williams’ heartfelt singing. This was a fairly gentle interpretation, generally devoid of hand-wringing and plangency but alive to the fervour of the sentiments expressed in such lines as ‘Und Tränen sind all ihr Gewinnen.’ It’s remarkable that only eleven years separate the composition of Beethoven’s work, the very first song cycle in the history of the Lied, and that of Schubert’s Winterreise, generally regarded as the high point of the genre.

The evening’s final work was Mendelssohn’s Piano Trio No 1 in D minor, which was described by Robert Schumann as “…the master-trio of our time, even as Beethoven’s in B flat and D and Schubert’s in E flat were the masterpieces of their day.” The pianist sounded much happier here, and the interaction between all the players was ideal, especially Adrian Brendel’s ‘cello and Stephanie Gonley’s violin in the first movement.

The next concerts in the series are on January 12th, and will include music by Clara Schumann, Fanny Mendelssohn-Hensel and Brahms.

The Nash Ensemble MP3s or CDs

The Nash Ensemble on Spotify