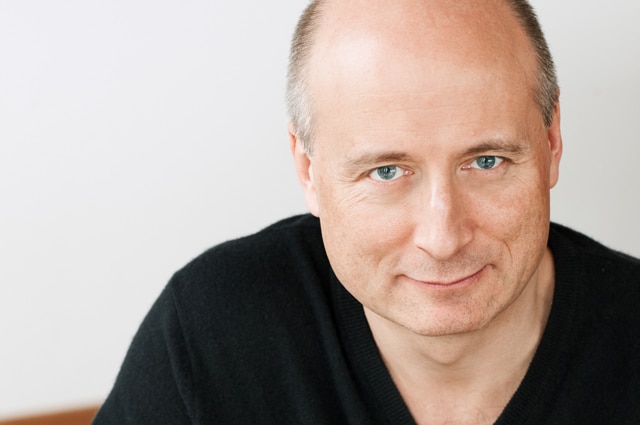 The Royal Festival Hall was less than half full for this concert, the third in Paavo Järvi’s ongoing cycle of the Nielsen symphonies; perhaps the programme seemed challenging for some concertgoers, or perhaps the lack of a big name soloist was a contributory factor. Whatever the reason, those who stayed away missed a stirring and memorable evening of music-making.

As with his two previous Nielsen concerts, Järvi opened with a Haydn symphony, this time No 100 in G major, also known as ‘The Military’. Järvi’s use of natural trumpets and antiphonal violins kept the sound lithe and transparent, although the size of the string section (twelve first violins) was sufficiently large to bring a sense of grandeur to the first movement development and to provide a natural counterbalance to the weight of the percussion in the martial second movement. Possibly the Menuetto third movement could have sprung a little more flexibly, but the final was suitably energetic and festive.

Nielsen’s distinctive and original Flute Concerto was written in 1926, slightly postdating the last of his six symphonies. The demanding solo part was played here by Samuel Coles, the orchestra’s principal flautist, with considerable panache and sympathy for the composer’s idiom. Järvi’s interpretation highlighted the humour, volatility and mystery in the orchestral writing, and there were excellent contributions from clarinettist Mark van der Wiel and bass trombonist David Stewart. This was altogether a superb performance.

Although Nielsen’s Fifth Symphony is only 35 minutes long, it somehow seems a much more substantial work, so packed is it with striking ideas and on such a rich emotional journey does it take the listener. In this concluding performance of the evening, Järvi’s insight into the symphony’s musical course and his ability to communicate that to the players was second to none. Control of balance and dynamics were exemplary and the music’s tension, lyricism, loneliness and ultimately triumph were powerfully conveyed. The playing, especially that of the percussion, was exciting and virtuosic. Järvi’s Nielsen cycle, continuing in 2016, is definitely one to watch.