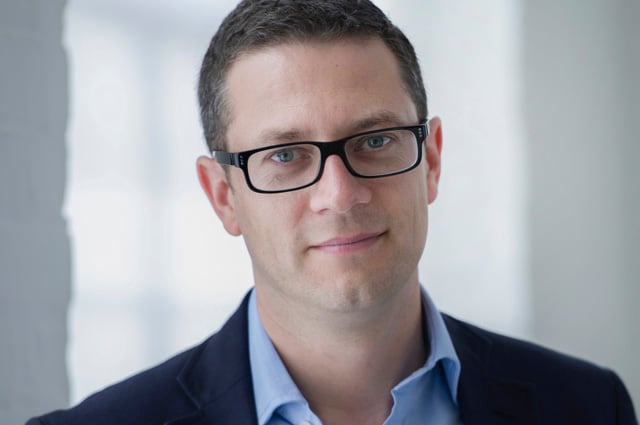 The increasing number of simultaneous events at The Royal Festival Hall now makes the chances of a disturbed concert more likely these days, and so it was on Sunday afternoon, as Julian Anderson’s Prayer for solo viola was overwhelmed (certainly at the pianissimo opening and close) by the sounds of Burpo The Clown – or whatever it was – coming from the children’s entertainment downstairs. The audience, too, was unusually restive, February bringing out a collection of unsmothered coughs and sneezes. The soloist, Lawrence Power, was undeterred, however, and gave a magnificent performance of Anderson’s fascinating piece which showcases in seven minutes, the different timbres of the instrument, and is, by turns, bafflingly busy and lyrically luminous.

Power segued straight from the final hushed (albeit Burpo-overscored) note straight into Walton’s 1929 Viola Concerto, which he performed – ably supported by the Phiharmonia orchestra – with equally casual and balletic excellence (his loose shirt and tight trousers put one in mind, in an appropriately period way, of Olivier playing Hamlet). The Walton concerto is a difficult piece to embrace; there aren’t many concerti for this instrument, and it always feels like a bit of a missed opportunity – certainly, it contains a range of emotions, from punchy brass and a solid, mellow triple-time tune in the first movement, to a gentle lilting section following an almost-fugue in the last movement – but it has neither the spiky modernism of Walton’s more avant-garde contemporaries, nor does it really ever give us Walton’s full-on imperialist style, full of syncopated marches with hummable tunes. His trademarks can be heard in the second movement in the sforzando-pianissimos and muted trombones, but it never quite achieves lift-off.

The Philharmonia were generally on fine form for the concert, which was a showcase of English music, opening with that quintessentially London piece, Elgar’s stirring Cockaigne Overture, which they took a little while to warm into – their usual synergy feeling a little back-footed at times – but by the time the brass opened into their military throatiness, all was well. They were conducted by John Wilson, who is famous for his work in light music – particularly the Hollywood musicals – but he seemed equally at home with the works presented, perhaps because the early 20th-century Romantics, in terms of harmonic material and dramatic effect, are almost kissing cousins with Rodgers and Porter; it’s a short musical step, after all, from Cockaigne (via Edward German’s Merrie England) to Kiss Me Kate. He certainly understood absolutely the need for drama in the Elgar and the Walton, controlling the sudden changes of dynamic and tempo with a sure understanding of the idiom.

The final work was Ralph Vaughan Williams’ A London Symphony, arguably one of the great British pieces of the 20th century; Elgarian in style, but with Vaughan Williams’ own trademarks – his immaculate word-painting (the symphony opens with Big Ben chiming through the foggy strings), and magical use of a modal tonality that characterises pieces such as Fantasia on a Theme of Thomas Tallis. Wilson and The Philharmonia gave a masterly account of it, bringing out to the full the intense emotional range of the work, from the crisp martial silver-band theme in the first movement (that always puts one in mind of George V trotting along beside his father’s hearse) to the hauntingly quiet, almost unresolved ending; in the second movement, the descent into absolute pianissimo and the slight pause before allowing the broad modal theme to blossom into fortissimo was spine-tingling. It is to be hoped that John Wilson strays more often into English Romanticism.