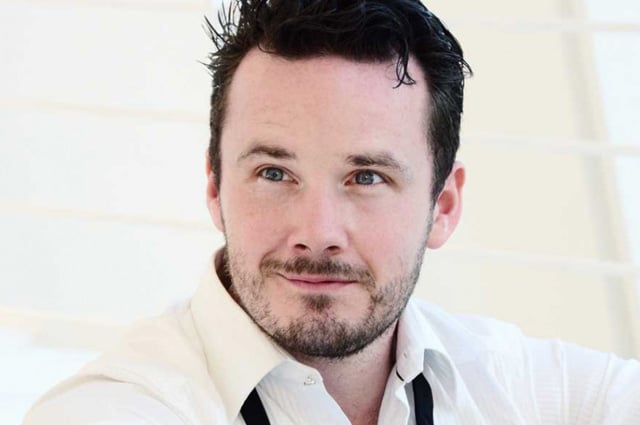 Chelsea Opera Group’s presentation of Saint-Saëns’ only frequently performed opera was technically a concert performance, but it certainly did not lack drama. The size of the chorus and orchestra combined meant that the Cadogan Hall stage had to be built out several feet, thus ensuring that the spectators had a sense of being confronted by grand forces from the outset. The relatively small size of the auditorium also meant that the soloists could fill it to such an extent that the audience were frequently pinned to their seats simply feeling the power.

Saint-Saëns’ score is inherently dramatic and so the very act of playing it effectively does much to convey the requisite sense of theatre. Here the orchestra, under the excellent conducting of Matthew Scott Rogers, restricted the few rough moments it did experience to Act I, and overall delivered a highly compelling account of the music. The playing in Act II was particularly persuasive. Here Dalila’s attempts to conquer Samson are multi-faceted so that at certain moments the pressure she applies manifests itself through charged exuberance while at others we feel a sweeter, gentler charm. The orchestra did very well to capture the mood of these different persuasion techniques as it brought a variety of colours and textures to the fore. Its performance of the Bacchanale in Act III was also beautiful in tone and exquisitely measured.

This performance was blessed with two extremely strong singers in the title roles. As Samson, Aaron Cawley’s voice might have been just a bit too much at the start as it blasted the audience from their seats, but this was mainly attributable to the fact he was singing to a fairly small hall from in front of the orchestra. He only had to tone his sound down a little for us to appreciate that his tenor was possessed of more than just power. It was equally strong in all registers, revealed a wondrous expansiveness and yet displayed a full range of nuances. Cawley’s attention to detail in his phrasing was also highly impressive.

As Dalila, Claudia Huckle’s mezzo-soprano was extremely strong in the middle register where it was full, rich and sumptuous. Just occasionally when she moved into the upper register the voice felt a little less powerful and well formed, but this was not a consistent problem throughout the evening, and overall her sound was very well shaped. The other standout performance came from former Jette Parker Young Artist and Royal Opera regular Jihoon Kim, who produced the bass sounds of the Old Hebrew with consummate skill. However, Michel de Souza as the High Priest and Nicholas Folwell as Abimélech both played their parts to the full as did three chorus members, John Vallance, Kevin Hollands and Tim Sawers, as the Two Philistines and Messenger.