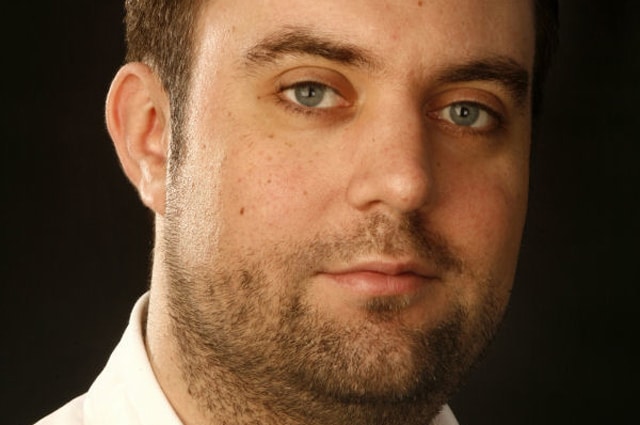 Although not part of the London Handel Festival, this performance of Saul was a great reminder to those who had just spent the past few weeks exploring some of the composer’s lesser known works that, in the history of music, justice is sometimes done! If the London Handel Orchestra’s performance of Alexander Balus last Monday left audience members wondering how it was ever allowed to fade into such obscurity, this presentation of Saul reminded them of just how thoroughly this piece deserves its status as one of Handel’s best-loved oratorios.

This was one of those rare evenings in the concert hall where everything seemed to fall into place. The music was in the capable hands of St James’ Baroque, conducted by James O’Donnell, the chorus was formed by the BBC Singers whose members had more than enough talent to carry off several principal roles, while all of the high calibre soloists were at the height of their game.

The final element that contributed towards the evening’s success was the venue itself. Milton Court has an excellent acoustic that allows the sound to cut through the entire space without distortion before being absorbed into the beautiful wooden walls, and it would seem particularly suited to the Baroque repertoire. With all audience members being in such close proximity, it became especially easy to appreciate what was occurring in every instrumental line, while the combination of hall size and audience attentiveness meant that the harp solo in the Symphony’s Largo could enthral in a way that would not perhaps have been possible even in the Barbican Hall.

The orchestra’s interpretation of the score was masterly. If on the surface the playing felt very straight, that was precisely the point as the superlative underlying technique provided the basis upon which everything else rested. The balance across the orchestra was remarkable while the depth revealed in the sound brought with it a wide array of textures. In this way, the dramatic elements were rendered extremely skilfully. For example, the Symphony’s Andante allegro, which is accompanied by upper strings and carillon, was possessed of exquisite beauty, but its themes were developed brilliantly so that by the end of the following scene’s chorus there was a tangible sense of anarchy in the triumphal sound that made it thoroughly believable that Saul could feel threatened by the people.

Iestyn Davies gave a superb performance as David, having also played the part at Glyndebourne last year. His cry of ‘O’ in his very first air epitomised in a single syllable everything that is great about his countertenor. One felt both the lightness of touch and the underlying weight to his voice, and the textures and nuances that he brought to his lines all combined to create a multi-faceted yet seamless sound. David Soar was on fire as Saul, with a bass of brilliant thickness and strength. The occasional line felt just a little rough and unfocused, but with a voice as good as this no one was in the mood to care. Robert Murray was on top form as Jonathan producing a strong, expansive and highly pleasing sound, Elizabeth Atherton was mesmerising as Merab, capturing the curving lines in her part to perfection, while Fflur Wyn as Michal produced a sound of wonderful sweetness underpinned by great maturity and vibrancy.

Although the concert did (I suspect) sell out, there were a few empty seats, which may have been attributable to some people’s reluctance to venture out in the torrential rain that was seen on the day. If so, it is ironic that, if history is anything to go by, it may well be raining the next time that we get to experience it, with a broadcast on the second Bank Holiday Monday in May. On that occasion, however, if the heavens do open we will all have the perfect excuse (as if one were needed) to stay in and enjoy this beautiful performance.

This performance of Saul will be broadcast on BBC Radio 3 at 7.30pm on 30 May, and will be available on iPlayer for the following thirty days.