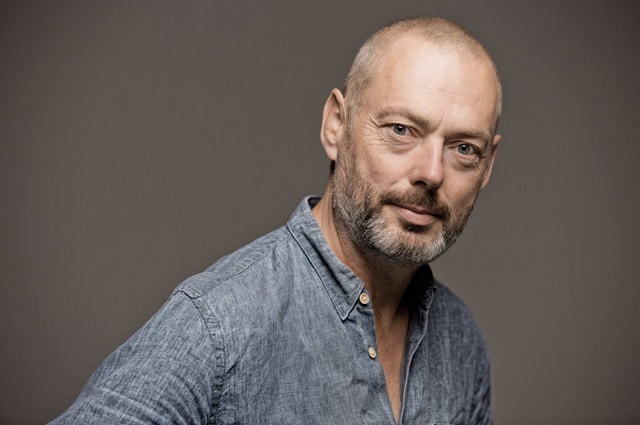 “I must down to the seas again, to the lonely sea and the sky”

Masefield’s well-loved opening to Sea Fever exemplifies Britons’ love of the sea and the attraction it holds for poets and composers alike. The song-books of many schools used to feature shanties and folksongs on nautical themes, and every year, the final Prom features Henry Wood’s Fantasia on British Sea Songs. Thursday night’s well-chosen selection of songs, however, was more eclectic than usual, and included not only rarely heard material from the expected 20th-century British catalogue (Elgar, Stanford, Ireland, Tippett, Finzi, Britten) but some enjoyable contrasting pieces from other nations by Haydn, Fauré, Duparc, Schubert, Wolf and Brahms.

The songs were accompanied by Julius Drake – whose piano playing throughout was, as usual, inspired and sensitive – and sung with effortless poise by Mark Padmore and Roderick Williams, who are both at the top of their game, and whose duet-work in Mendelssohn’s brisk and spume-laden Wasserfahrt, Brahms’ gently rocking Die Meere and Hely-Hutchinson’s whimsical The Owl and the Pussycat, demonstrated how well-matched in timbre their voices are.

The variety of the songs – not only in terms of period and origin, but also of style – ensured the audience’s attention throughout. Haydn’s jolly Sailor’s Song was given the lightest of treatments by Mark Padmore (underscored by buffeting chordal ‘bumps’ from the piano) that brought something of Rule Britannia! to it, whereas Roderick Williams’ rich baritone provided Stanford’s setting of Drake’s Drum with suitably solemn undertones of military pomp. Williams also summoned all of the moods in Finzi’s short tone-poem Channel Firing –from its lugubrious opening, through the sinister “I wonder, will the world ever saner be”, the skipping “many a skeleton shook his head” to the thunderous tolling at the outset of the last verse. Mention must also be made of Williams’ accounts of two of Elgar’s songs from ‘Sea Pictures’ (Sea slumber song and Where corals lie), which are usually mezzo songs, but which worked extremely well for baritone, the low notes in the latter song, particularly, finding a new sonority in this register.

Rebecca Clarke’s setting of Masefield’s chilling The Seal Man alternates almost-recitative unaccompanied sections with occasional bursts of lyricism from piano and voice, and is pervaded by a ghostly quality. Padmore delivered it with the perfect mixture of airy dalliance and chilling inevitability. His accounts of Fauré’s gentle Les berceaux and Tippett’s Full fathom five were models of elegant simplicity.

The songs were interspersed with poems from the English-speaking world: Frost, Tennyson, Hardy, Arnold and others. And it was here, perhaps, that ennui tended to develop. There was a little too much poetry, and some of it rather solid and worthy. It was read by Rory Kinnear, who, while he brought a great deal of humour and expression to Lear’s The Jumblies, made a bit of a meal of the rest. He has quite a light voice, and his dramatic interpretation of some of the other readings (including ejective consonants the like of which haven’t been heard since 1970s King’s College choir recordings) left one feeling that a more matter-of-fact delivery from a voice with rougher, darker character might have been preferable.